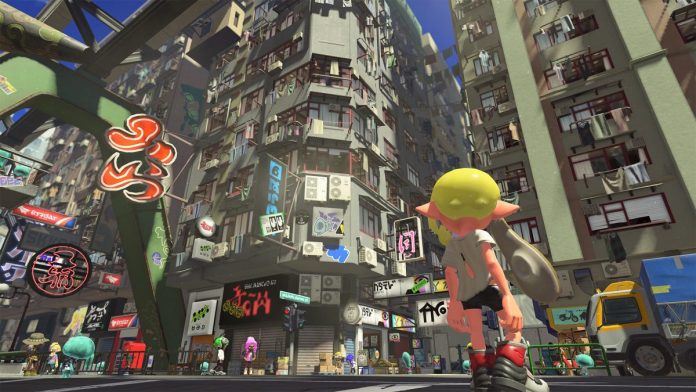 Nintendo has announced big news for Splatoon 3 fans: a new Turf War for North America and an all-new taste-based Splatfest.

Right now, it looks like this event is just for the United States, Canada, and Mexico, and it’s unclear if Nintendo intends to host similar competitions for more regions in 2023. For now, just North Americans will be able to win a variety of prizes by taking part in this upcoming Turf War competition.

Splatoon 3‘s next Splatfest won’t come until January 2023, and this time, it’s not a cross-over event.

The upcoming Splatfest asks players a simple question: “What’s your favorite taste sensation?” Your choices are “Spicy,” “Sweet,” or “Sour.” This taste-based Turf War is a great question for the three-way Splatfests, though there are concerns that it could lead to a much smaller player count for Team Sour compared to Team Sweet or Team Spicy.

The team formation start date hasn’t been announced yet, but Nintendo will probably open sign-ups by the end of the month. The voting booth usually comes to Splatsville one week before the start of the event.