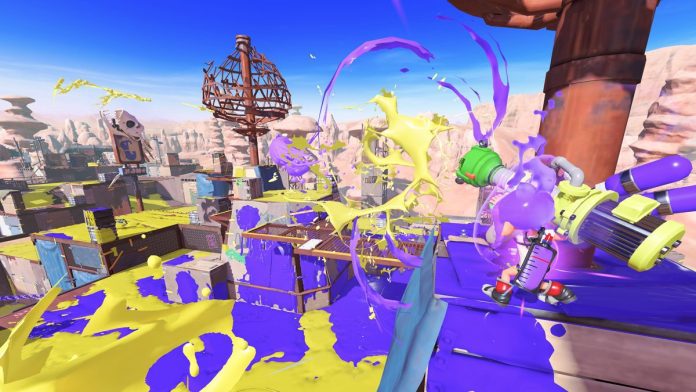 Splatoon 3 is releasing in a few short weeks, and the demo is now live on the Nintendo eShop. The first-ever Splatfest is taking place next week as part of the demo offerings. While the demo is technically online now, it’s not playable… yet.

The Splatfest World Premiere demo can be downloaded from the eShop starting today, but it can’t be opened until August 25 next week. This gives players some time to check out the tutorials, practice the basics of the game, and explore the city of Splatsville. It’s not a lot of content, but it should be enough to help new Splatoon players understand the game and for veteran players to get used to the new mechanics.

Nintendo has confirmed the first Splatfest will take place on August 27 and that players can choose their team in the demo as soon as it goes live. Anyone can now download the demo in advance for the big event next weekend.