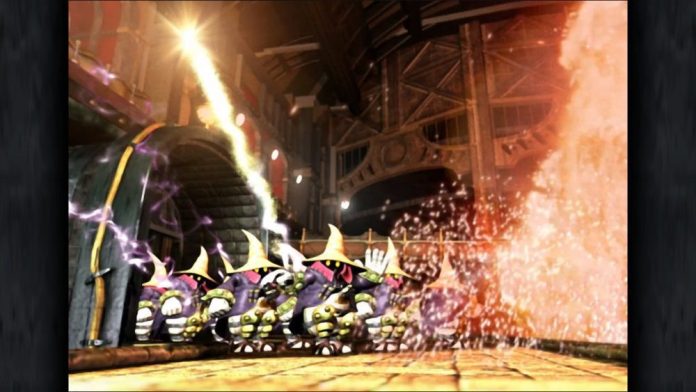 With the upcoming release of Final Fantasy XVI in June and the Pixel Remasters finally making their way to the Nintendo Switch and PlayStation 4, 2023 was already expected to be a busy year for Final Fantasy and Square Enix.

But it looks like there’s another Final Fantasy surprise in store.

Fans have been quick to read into Kitase’s tea leaves, and there are some really interesting candidates for Square Enix’s “big announcement.”

Maybe the “big announcement” has something to do with Final Fantasy IX. Going back as far as 2021, there have been rumors about Paris-based Cyber Group Studios working with Square Enix to adapt Final Fantasy IX into an animated series.

A remake of Final Fantasy IX was also leaked in 2021’s Nvidia GeForce Now leak. Since then, many other games that appeared as part of the leak have been officially announced, including Kingdom Hearts 4, Grand Theft Auto: The Trilogy – The Definitive Edition, Chrono Cross: Radical Dreamers, Street Fighter 6, Tactics Ogre Reborn, and many more.

Unfortunately, Kitase’s comment about the announcement being “unrelated to FFVII” rules out a remaster of the 2006 PlayStation 2 action RPG Dirge of Cerebus: Final Fantasy VII, another Final Fantasy VII prequel starring Vincent Valentine, a character that’s yet to be introduced in the new remastered Final Fantasy VII universe.

But considering Square Enix reached all the way back in its PSP catalog to remaster 2007’s Crisis Core: Final Fantasy VII, maybe there’s hope for a remastered (and hopefully updated) Dirge of Cerberus.