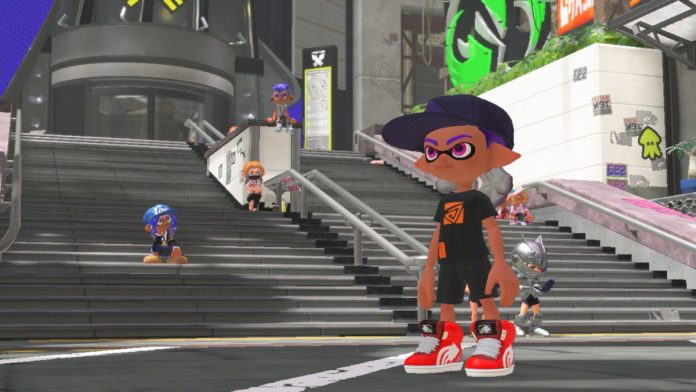 Welcome back to the Nintendo Watcher pod! In this episode, Justin and Matthew talk about how it feels to be a squid AND a kid! It’s Splatoon 3 week!

For the main event, the Watchers discuss their initial impressions of Splatoon 3! Spoiler alert: it is pretty great! Justin expressed a newfound love of Turf War, and the Watchers everything from story mode to Salmon Run (and the much-maligned connection errors plaguing many players). This leads Matthew and Justin to an important question: what does the future hold for Nintendo’s online presence? Have conditions improved with Splatoon 3? Has Nintendo made it into the modern age of online multiplayer? Tune in to find out!

Lastly, the Watchers talk about their Game Recommendations of the Week. We promise it isn’t just more Splatoon.