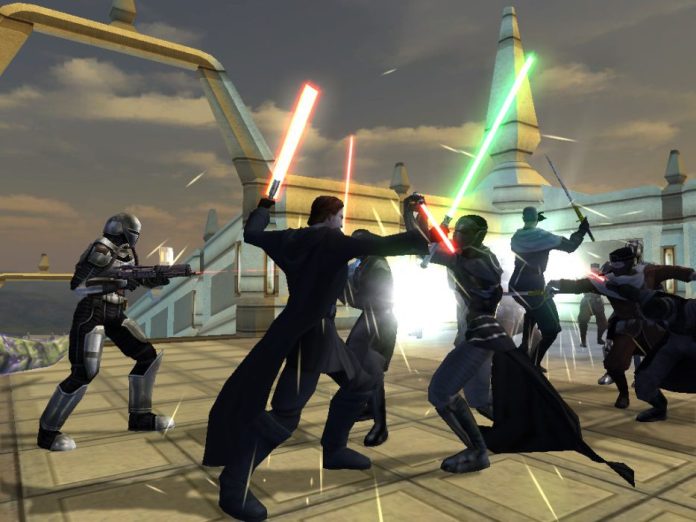 Limited Run Games has confirmed that this version of Star Wars: KOTOR II is the port developed by Aspyr, the same company that has created ports for other Star Wars games on the Nintendo Switch, including the original KOTOR game and The Force Unleashed.

There’s no store page on Limited Run’s site yet for Star Wars: KOTOR II, but it is releasing “this summer” for Switch. The showcase listed a June 8 date which may be when pre-orders open for it. Limited Run Games is also releasing a physical edition for the PC which should be released at the same time.