The LEGO Group and Nintendo have announced a new Super Mario-themed LEGO set. The $169.99 playset is a Question Block from Super Mario 64 that opens up and reveals different stages from the Nintendo 64 game.

The stages included in the LEGO set are Peach’s Castle, Bob-omb Battlefield, Lethal Lava Trouble, and the Cool, Cool Mountain. All concealed within a Super Mario 64-themed Question Block. 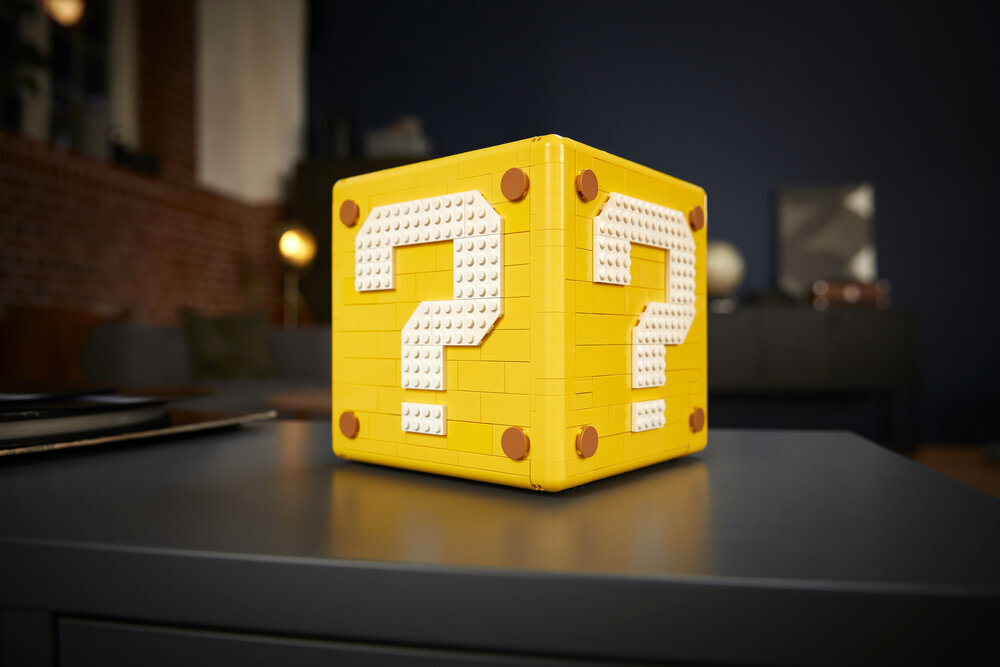 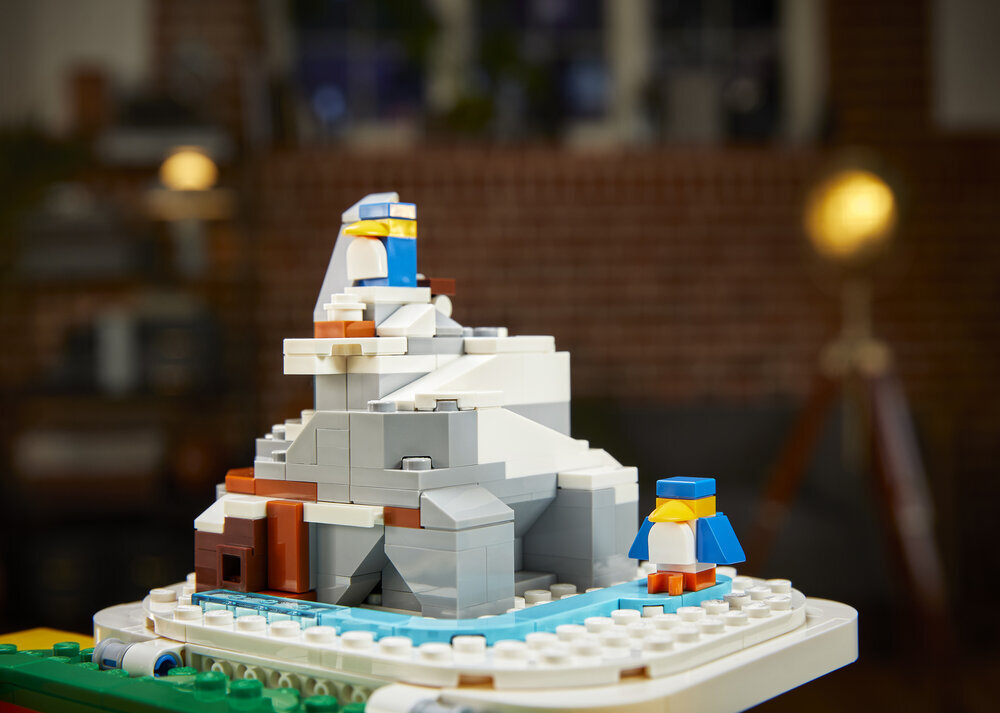 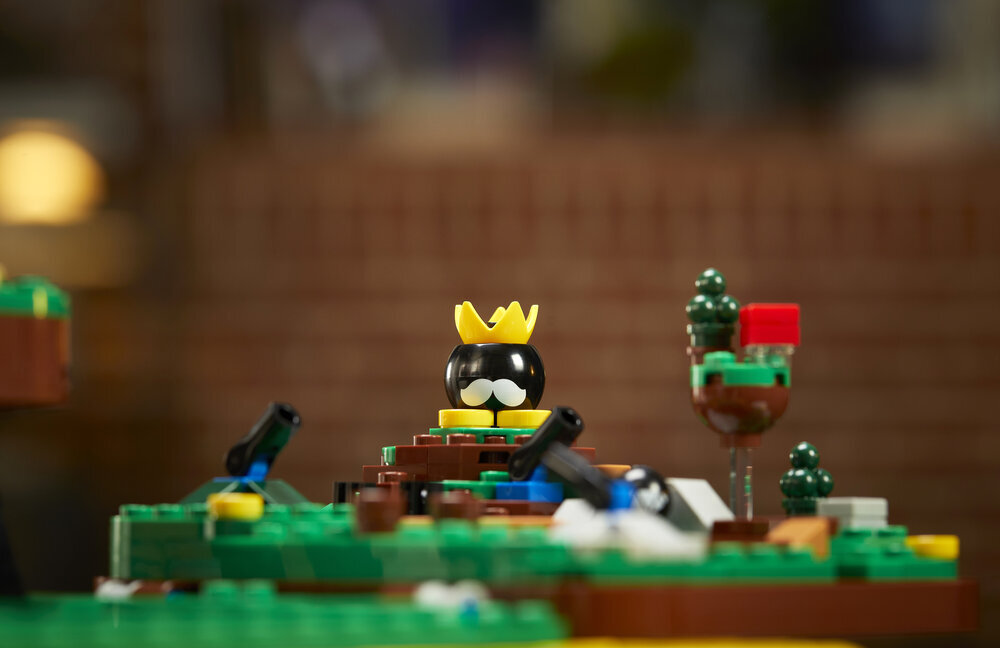 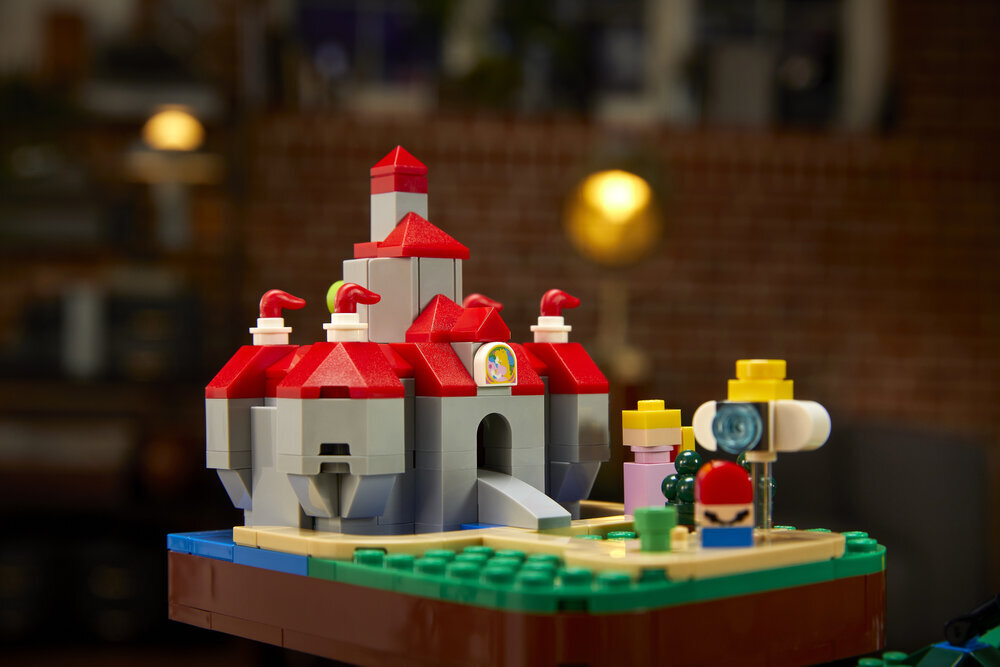 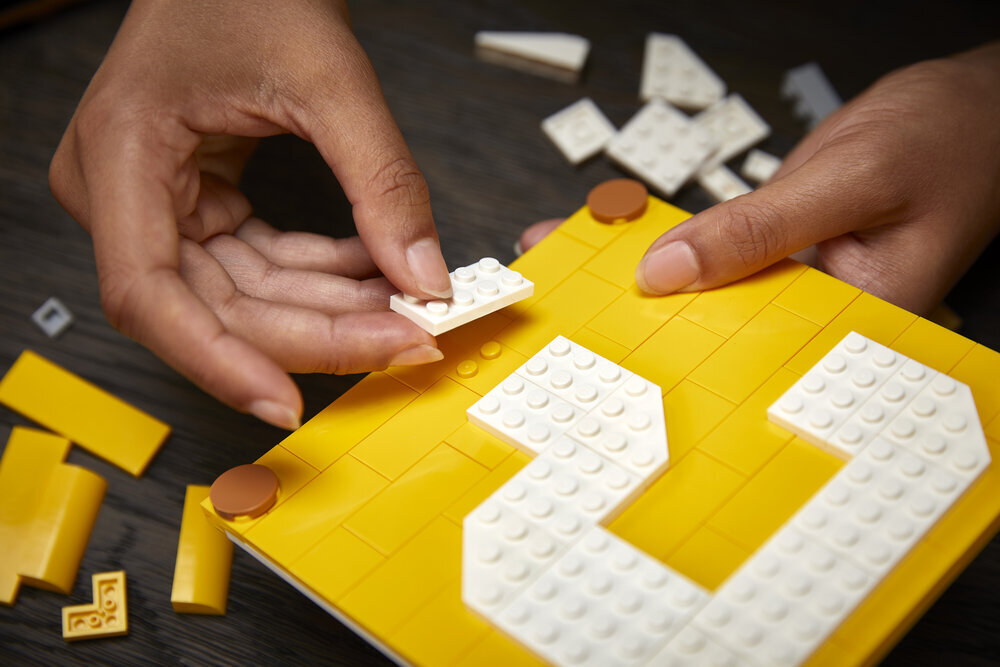 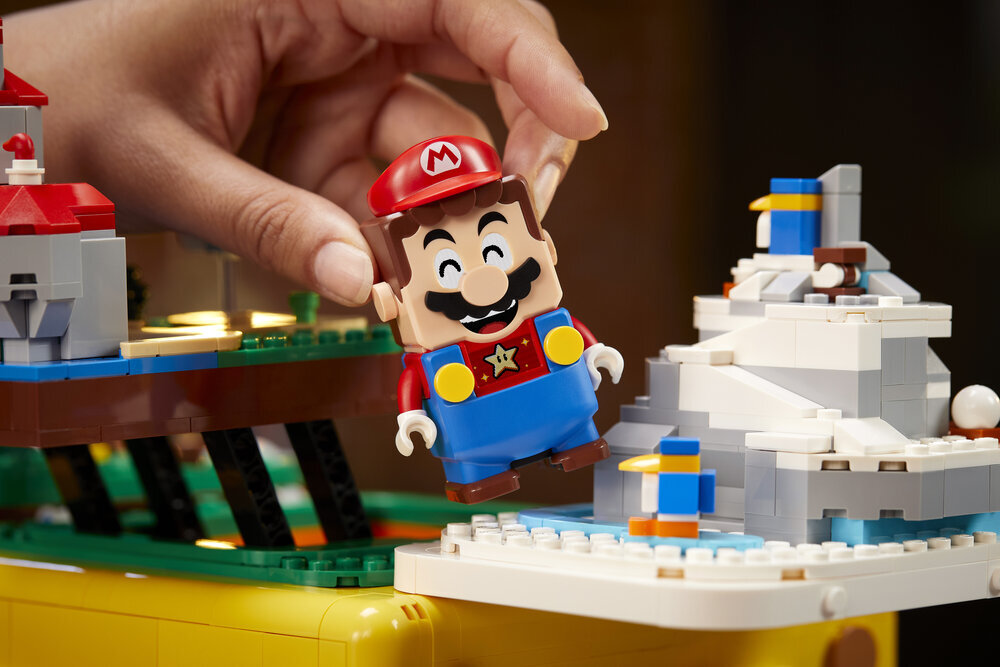 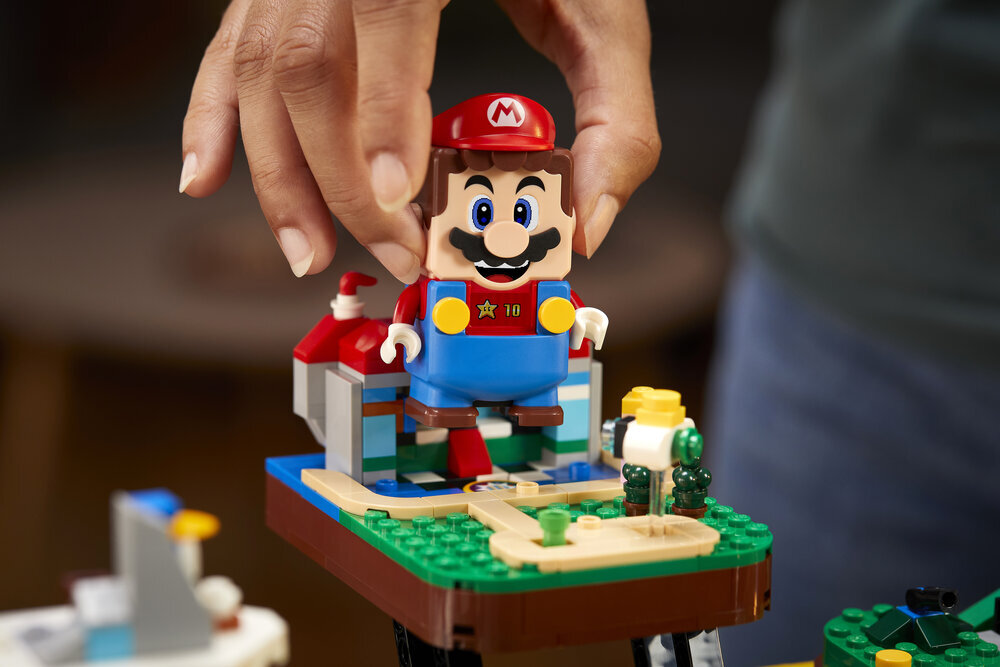 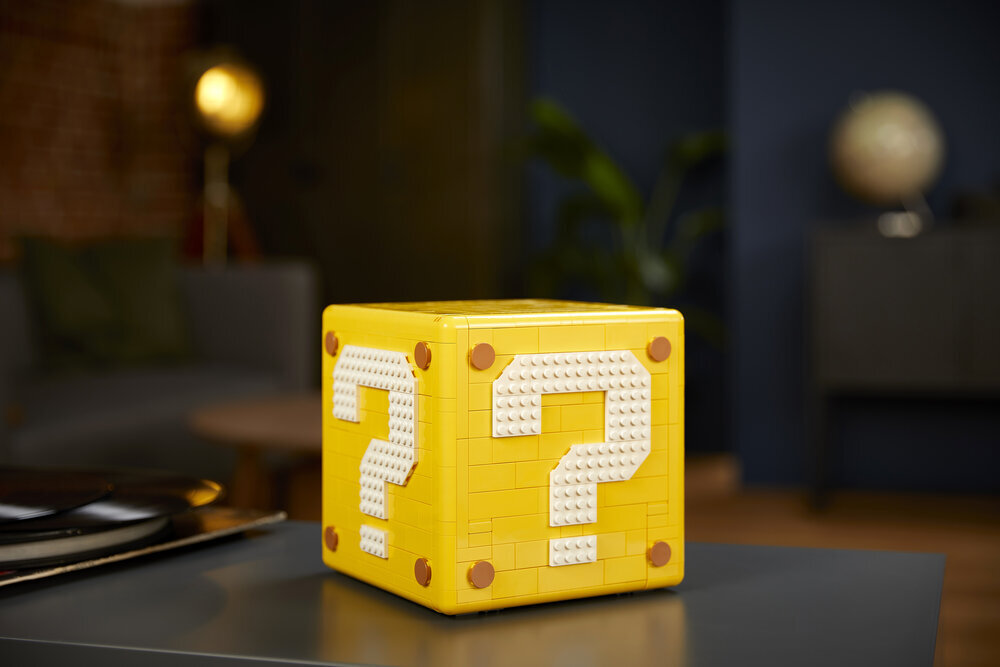 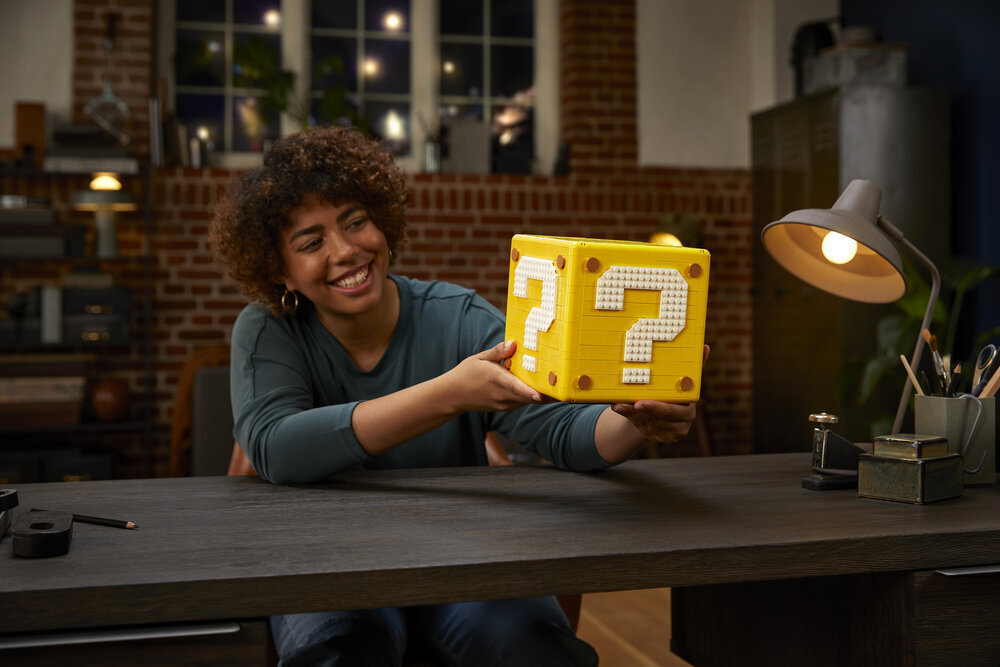 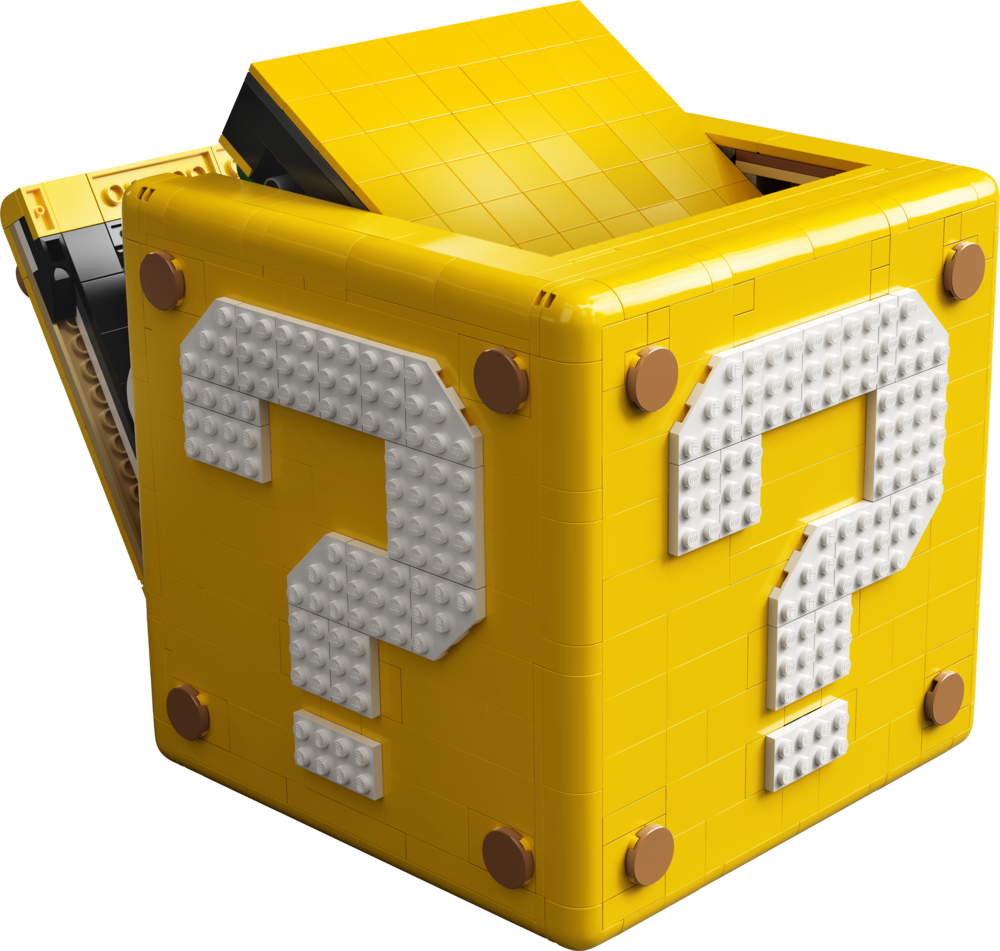 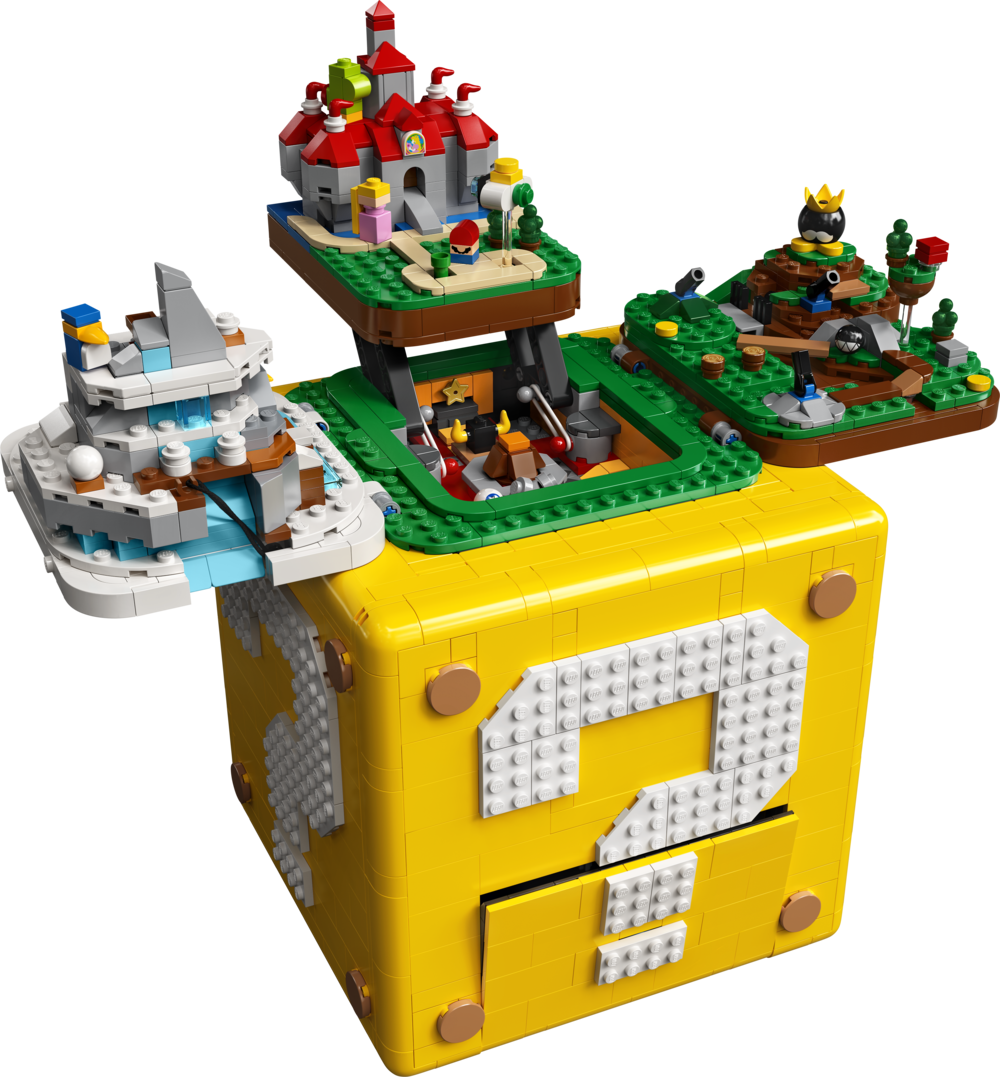 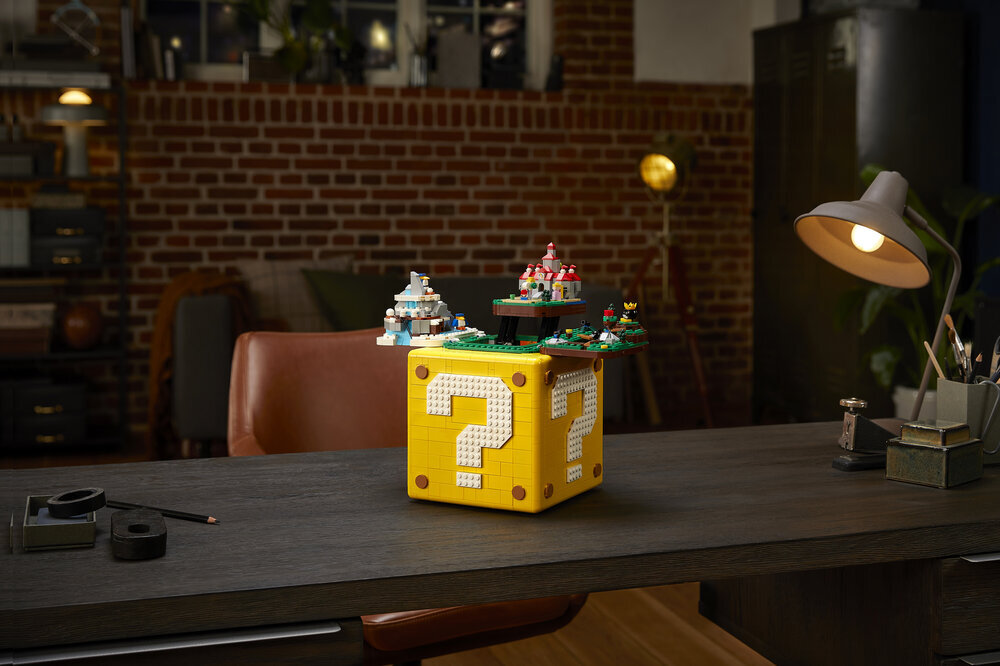 LEGO has confirmed that this is a 2,064 piece LEGO building set and will include 10 microfigures of iconic characters. The figurines aren’t particularly detailed, though. The sets, however, are clearly miniature replicas of scenes and stages from Super Mario 64.

The new Super Mario LEGO set will be available on October 1, but pre-orders are already available on the official LEGO website. Considering the high part count, this is a decent price for a collector’s LEGO set.