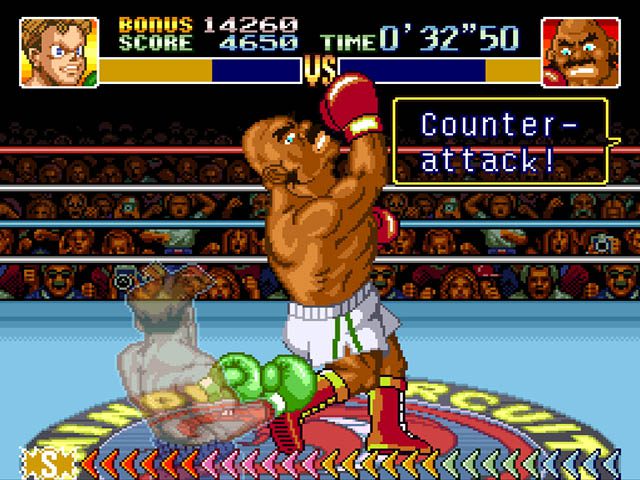 A historic discovery has been made in Super Punch-Out!!, 28 years after it was originally released in 1994. There’s actually a hidden two-player mode built into the game.

Twitter account Unlisted Cheats has discovered the hidden mode and posted the information online. It doesn’t require any special hardware or hacks since the secret mode is built into the cartridge. Anyone with access to a working copy of Super Punch-Out!! (and two SNES controllers) can test this for themselves.

While doing some request work, casually found some new cheats in Super Punch-out for SNES. All secret codes in this game uses two-button combinations. Two of them are known: Sound test and Japanese name input. But there are two more. -> pic.twitter.com/ak9xh3fZsc

Here’s how to do it:

Since the original tweet, YouTubers have been uploading videos of themselves accessing the two-player mode. Here’s the samred YouTube channel showing how it works. GameXplain has posted a video

This is a pretty exciting find and it works on the Nintendo Switch Online version of Super Punch-Out!! as well. Anyone with access to the game can try this built-in button code for themselves.