Switch Sports Players Are Breaking Their TVs Like It’s 2006 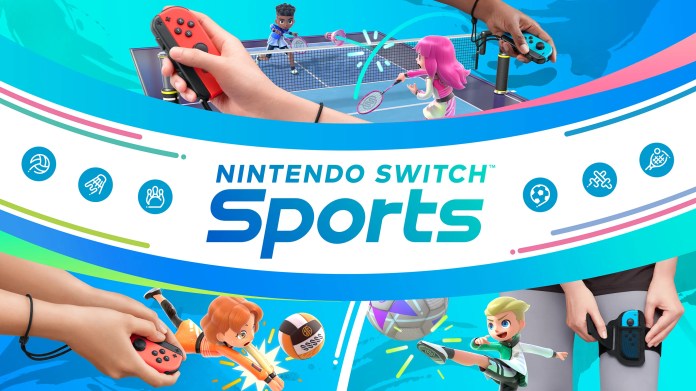 Remember the Wii-era? When there were regular reports of people throwing Wiimotes through their TVs? Well, thanks to Nintendo Switch Sports, we get to laugh at — err, I mean, practice empathy for — more unfortunate souls who are breaking their TV screens.

This story almost writes itself.

As expected, there are a number of Nintendo Switch Sports players who are ignoring Nintendo’s safety warnings and causing some damage. Switch owners who can’t be bothered to use their Joy-Con’s wrist strap are already reporting broken and busted TV screens from losing grip of their Joy-Cons while playing the new Sports title.

While the Joy-Cons aren’t nearly as large or as heavy as the old Wiimote, they can still cause some damage.

63man isn’t the only streamer who has eschewed the wriststrap and lost a Joy-Con. Northernlion practically launched his Joy-Con into space while playing volleyball.

But it’s not just the Joy-Con that might break your TV this time around. While IGN was testing Nintendo Switch Sports, someone accidentally kicked their shoe into the TV.