The Legend of Zelda: Tears of the Kingdom Rated By ESRB 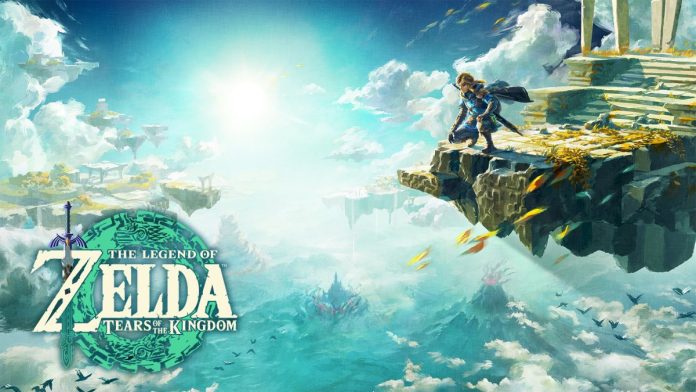 The Legend of Zelda: Tears of the Kingdom has been related for release by the North American rating board, ESRB. The Nintendo eShop page has now been updated with the rating.

The upcoming sequel has been rated E10+, meaning it’s suitable for anyone age ten and above, which isn’t surprising. Breath of the Wild was also given this rating in 2017. According to the eShop page, the rating is due to a combination of “Fantasy Violence” and “Mild Suggestive Themes,” which is the same as what players experienced in the first game.

While the rating itself isn’t surprising, the very fact that the game was rated is good news because it signals that the game probably won’t be delayed again. By the time the ESRB gets its hands on a game to rate it, games are getting close to launch.

So far, Nintendo has been relatively quiet about the upcoming Tears of the Kingdom. The game is set for release in May 2023, but we haven’t seen much additional gameplay or heard any new details from Nintendo since we got the release date and Nintendo opened preorders in November. As marketing for the game gets going, we expect to hear much more about Tears of the Kingdom before its Spring release.