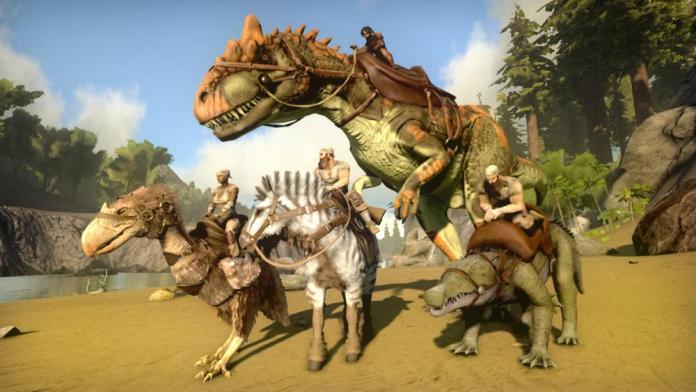 To say that ARK: Survival Evolved had a rough launch on the Nintendo Switch back in 2017 would be a huge understatement. Critics hammered the action-adventure survival game for its poor optimization for the Switch, earning it a score of 29 on Metacritic.

But since then, Studio Wildcard has been working with Grove Street Games to fix the technical problems and upgrade the game for Switch players. The new enhanced version of the game is called ARK: Ultimate Survivor Edition.

ARK: Ultimate Survivor Edition is available in North America now and can be downloaded for free if you already own the original game, either digitally or physically.

On Twitter, the ARK team said that although the new version has launched, multiplayer servers aren’t live yet. They’re waiting for Nintendo to approve the patch.

ARK: Ultimate Survivor Edition is available now on the Nintendo Switch eShop for $49.99.