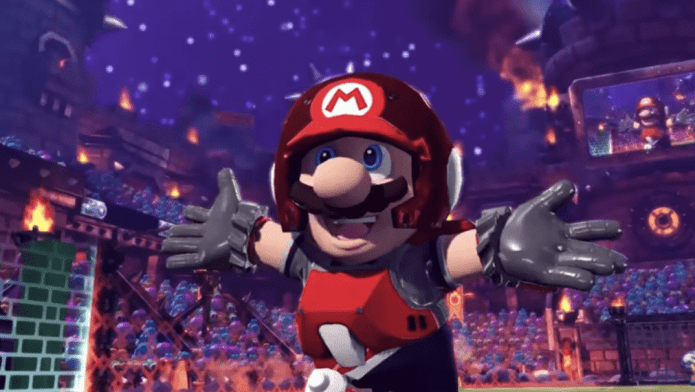 Earlier this month, we saw the Strikers‘ opening cinematic, but today’s sneak peek from Nintendo France shows Mario Strikers: Battle League in action and reveals a few things about what to expect from the game. Character movement speed seems slower than in the previous games, but the ball seems quite fast still.

It’s in French of course, but that doesn’t take anything away from the gameplay itself. The focus of the video seems to be the mechanics of the game and how we can expect matches to work. Interestingly, Daisy still hasn’t been included in any of the advertising yet.