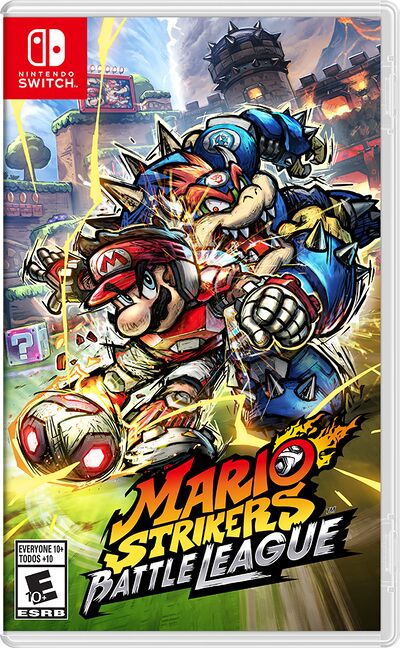 Nintendo hasn’t started promoting Mario Strikers: Battle League much for western regions, but the Japanese channels have been focused on it. Last week, the Japanese Nintendo YouTube channel released an introductory overview trailer for the game featuring cinematics and gameplay. Nintendo Japan has now released the full opening cinematic for the upcoming game.

The opening cinematic has been posted to the official Japanese Nintendo Instagram account. The cinematic feels a little slow compared to other games from the series, and Daisy is notably missing from this cinematic. Energy levels for this cinematic are obviously much lower which might feel disappointing for some fans.

Mario Strikers: Battle League will release on June 10 next. We should start seeing more content for the game coming over the next couple of weeks ahead of the release.