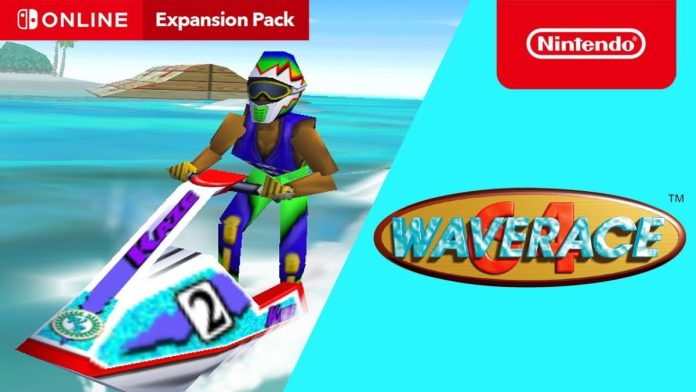 It’s been quite some time since Nintendo announced the next game to be added to its subscription services. Wave Race 64 was originally released in 1996 and was the sequel to the original Wave Race game that was released in 1992 for the Game Boy.

The game was a critical and commercial success for Nintendo when it was released, and it’s been a fan-favorite N64 game since its launch, so it’s not surprising that Nintendo added it to its online service. Wave Race 64 was also ported to the Wii and Wii U Virtual Consoles.

The classic jet ski racing game will be added to the Nintendo Switch Online + Expansion Pass subscription service on August 19.