Why Bayonetta Will Sound Different in Bayonetta 3 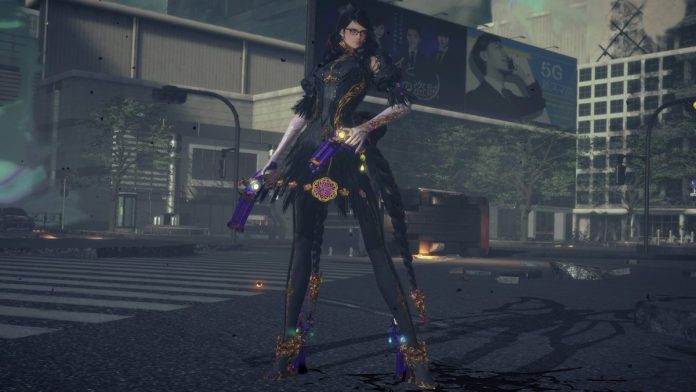 When you start up Bayonetta 3 later this month, you might be surprised to hear a slightly unfamiliar voice coming from the femme fatale protagonist. Bayonetta 3 developer Platinum Games has revealed that Bayonetta’s English voice actor from the first two games won’t be returning for the next entry.

Speaking in an interview with GameInformer, Platinum Games confirms that Hellena Taylor will not voice Bayonetta in the upcoming game. Instead, the Umbra Witch will be voiced by Jennifer Hale for the third installment in the series.

Bayonetta 3‘s game director Yusuke Miyata states that “various overlapping circumstances made it difficult for Hellena Taylor to reprise her role” which led to them auditioning for a new voice actor. Miyata assures fans that he understands “the concerns some fans have about the voice change at this point in the series” but feels that “Jennifer’s performance was way beyond what we could have imagined.”

While the English voice actor for Bayonetta will be changing, Platinum Games confirms that the Japanese voice actor will be unchanged. Bayonetta 3 will release this month for Nintendo Switch on October 28.