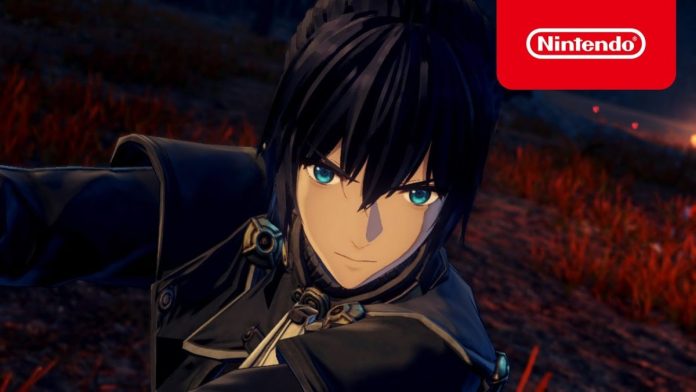 Xenoblade Chronicles 3 finally releases tomorrow, and Nintendo has now published the full patch notes for the day-one update. The game’s first update will bring it to version 1.1.0 and focuses on the Expansion Pass which will be accessible from day one of release. It also makes some other minor changes to the game.

Nintendo also states that “several issues have been fixed in order to ensure a more comfortable gaming experience.” There are no further details about what this means, but it’s sure to give gamers a better experience playing Xenoblade Chronicles 3 on release day.