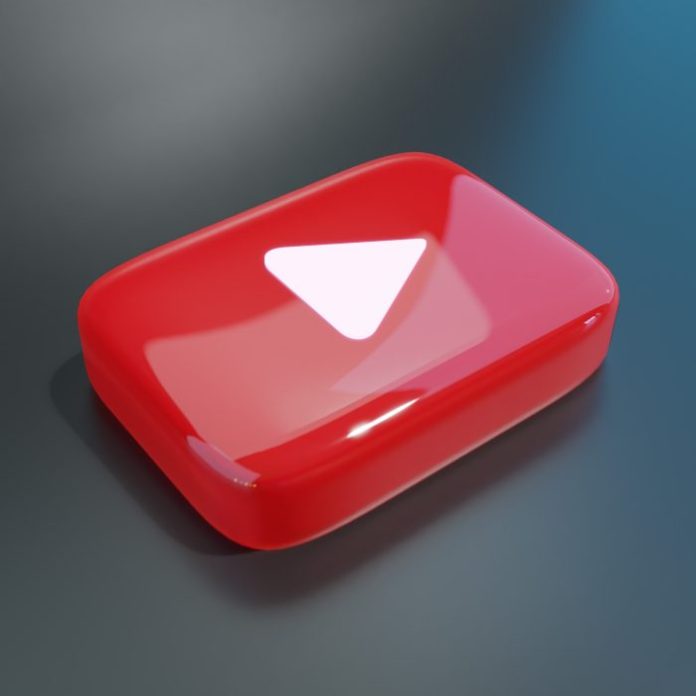 It looks like YouTube and Crunchyroll are ending support for the Nintendo Wii U and will stop being available on the console.

A new report from Nintendo Everything reveals that both video apps plan to discontinue their services for the Wii U within the next few months. It looks as though this is yet another nail in the coffin for the ill-fated Nintendo console.

At the same time, Crunchyroll has sent out emails to subscribers stating that the app will no longer be available on the Wii U eShop. However, the video service will be ending access earlier than Google on August 29. The app is no longer available for download and those who previously downloaded it won’t be able to access the service from the discontinuation date.

YouTube and Crunchyroll leaving the Wii U is just another part of Nintendo’s discontinuation of the Wii U and 3DS eShops in 2023.