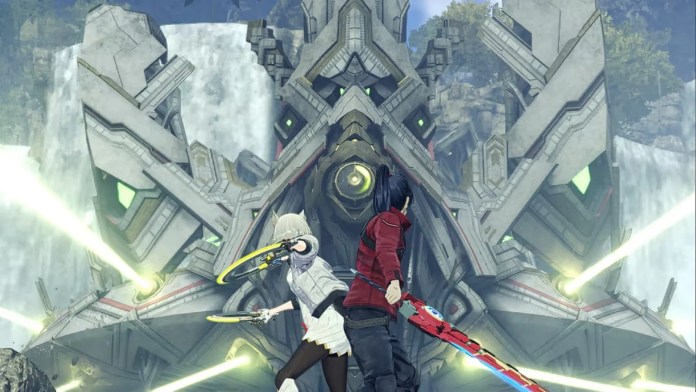 After the absolute disaster that was the North American pre-order of Xenoblade Chronicles 3 Collector’s Edition, we all hoped that Nintendo would get its (digital) act together. But, perhaps not completely unsurprisingly, the recent European and United Kingdom release of the latest game in the Xenoblade series was just as rocky.

Due to the “high number of customers on the site,” eager Xenoblade fans struggled to get through to the Xenoblade Chronicles 3 Collector’s Edition My Nintendo Store page. The website is now back online, but there’s a new problem: post-purchase errors.

Xenoblade fans have taken to Twitter about their experiences with trying to get a pre-order.

After 8 hours of refreshing I'm met with this. I'm heartbroken, what an absolute joke. @NintendoUK @NintendoEurope this is just so far beyond unacceptable, countless Xenoblade fans were looking forward to this and the disaster that was your site today was so disappointing. 🙁 pic.twitter.com/EEZG4S8MHY

Little annoyed @NintendoUK. Earlier today I got all the way through ordering the Xenoblade Chronicles 3 Collector's Edition, all the way to bank verification, which seemed to go through only to have an error after. And lo and behold, I don't have any new orders… 😔

According to the reports, fans have been going through the ordering process and getting an “error” at the end of it. Afterward, their account doesn’t list any new orders. It’s unclear what seems to be happening here.

This isn’t the first time Nintendo’s website has had trouble holding up under a massive traffic spike. It’s still hard to get a Nintendo 64 controller, for example. And like the collector’s edition of Xenoblade Chronicles 3, you can’t just go to a store and buy an N64 controller — you have to purchase it through Nintendo’s website. It’s an unnecessarily frustrating experience that leaves many fans empty-handed and further inflates the price resellers ask for on eBay.