Voting is Now Open for the Golden Joystick Awards 2022 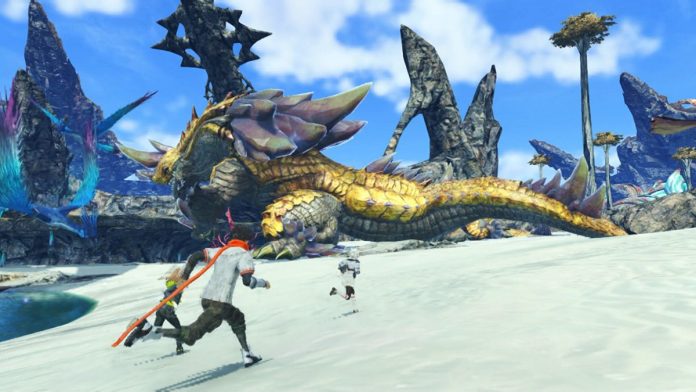 The voting for the 40th annual Golden Joystick Awards is now open.

Anyone can take a look at the official voting page and pick the best game for each category or “skip” anything you aren’t familiar with. Like with previous years, there are a lot of Nintendo games included and a “Nintendo Game of the Year” section to vote for the best games released this year.

Nintendo first-party games are included throughout the 2022 Golden Joystick Award nominations with Xenoblade Chronicles 3 appearing multiple times. Splatoon 3 is also included in the “Best Game Community” and “Best Multiplayer Game” categories. Naturally, The Legend of Zelda: Tears of the Kingdom is an option for the “Most Wanted Game” section.

The winners of the community-driven Golden Joystick Awards 2022 will be announced on November 22 late next month. Voting will continue up until November 11, and as Games Radar points out, there’s also the Critic’s Choice award to be revealed.